Filed under Around Town, Shellie's Blog 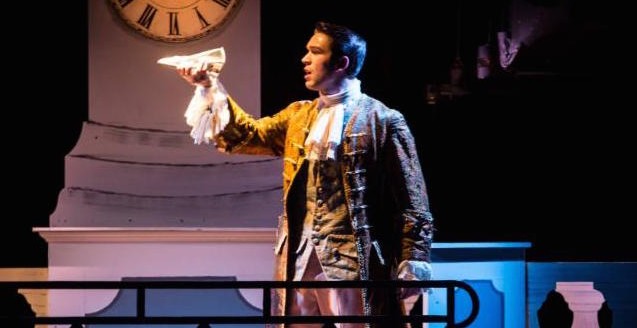 The glass slipper certainly caused a hullabaloo on the Bennett Hall Stage this month as Prince Charming went in search of his dream girl who had left it behind. But, it was the amazingly talented cast of Theatre Workshop of Nantucket’s production of Cinderella (directed by Justin Cerne) who really stole the show. With over a dozen local Nantucket performers (many of them children) gracing the stage, they wowed the audience with their musical numbers and sometimes hilarious antics. Just in time for the holiday season, it was Alex Temple Ward and Caroline Bateson as Prince Charming and Cinderella who warmed hearts and made us believe in “happily ever after.”

As the handsome Prince and his new love shared one of Rogers and Hammerstein’s most beloved songs, “Ten Minutes Ago,” I was reminded how many people round the Brant Point Lighthouse and find their own Cinderella story as Nantucket steals their heart. For some it’s the cobblestone lined historic Main Street, for others it’s the grey shingled shops and cottages, for many it’s the pristine beaches and rolling dunes. For most, who arrive on Nantucket or have been here a lifetime, it’s the indescribable peace that comes with living on a tiny body of sand in the middle of the ocean. Whatever the initial attraction, virtually everyone falls in love with Nantucket. As the song lyrics say so beautifully, “And I like it so well, that for all I can tell, I may never come down again.”

Nantucket has that effect on us. It’s a place where many have come to find successful careers, discover their soul mate, debut a new business venture or simply embrace a safe harbor from the storms of life on the other side. For others, Nantucket has been a launching point…a place where talent is born or fostered and propelled into the world. Local girl Meghan Trainor spent her childhood on Nantucket singing at local events and talent shows with her dad, Jewel of the Isle owner Gary Trainor. This past year Meghan’s own Cinderella story exploded into the music world, with her Grammy nominated hit “All About That Bass” and her latest Billboard Top Ten sensation “Lips Are Movin.” Award winning Nantucket author Nat Philbrick, whose bestseller “In The Heart of The Sea” is premiering on the big screen next spring, was just named one of Hollywood’s 25 most powerful authors.

It’s both encouraging and exhilarating to watch these mega-success stories unfold on Nantucket. It’s equally encouraging to watch the smaller, less talked about stories that are making a different, but no less important impact. The moms and dads (like Meghan’s) who run a local business so their children can have a running start. The countless contractors, service people and volunteers who do what they do…many times without any recognition or acknowledgement so others on the island can realize their dreams and experience their own “happily ever after.” Thank you Nantucket for giving all of us the opportunity to live our own Cinderella story and be the best we can be.

If the shoe fits… 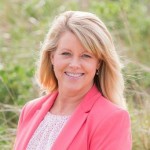